Thread starter
File this in the "Now i have seen everything" folder Would have thought the Crown Victoria would get this first?? But oh well still think its cool as [censored] to see the burb get recognized :head3: Link to story below: https://autos.yahoo.com/chevy-suburban-first-inanimate-object-202000635.html;_ylt=AwrC1THXiOtdXEcApQvQtDMD;_ylu=X3oDMTByOHZyb21tBGNvbG8DYmYxBHBvcwMxBHZ0aWQDBHNlYwNzcg-- Dave

If I had to pick a car it would be the Bullitt Mustang or the James Bond Aston Martin.
G

Thread starter
Originally Posted by PimTac
If I had to pick a car it would be the Bullitt Mustang or the James Bond Aston Martin.
Back to the future DeLorean or KITT I'm biased on KITT............ cause..............well I own him 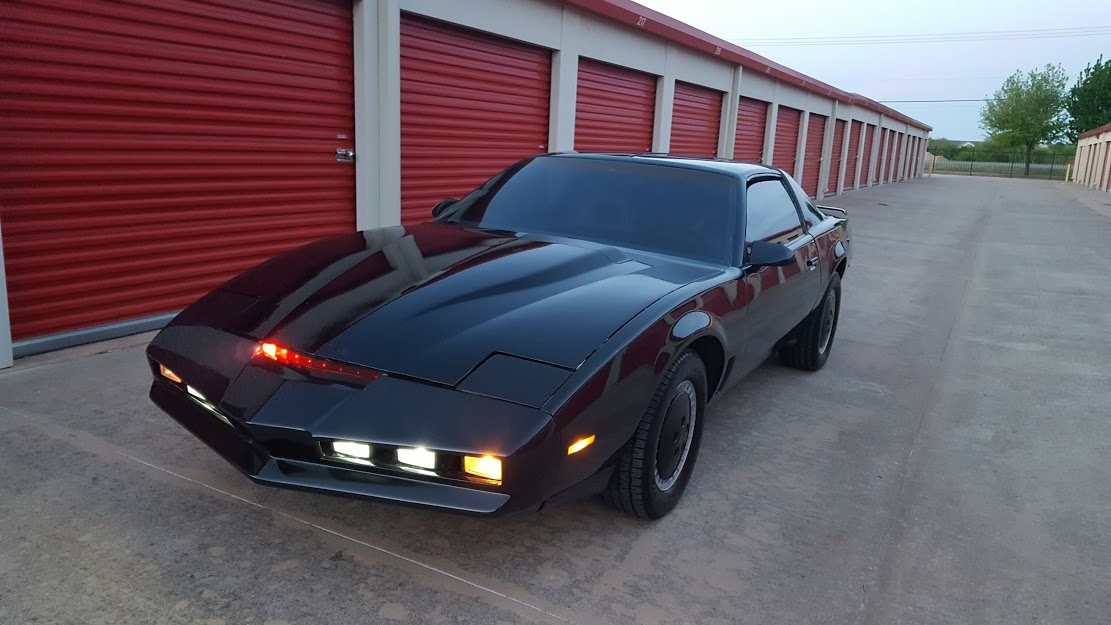 The stats from the article are pretty cool: Suburban has appeared in 1,765 films over 67 years Suburban has appeared on television at least once every year since 1956 Suburban has appeared in at least one movie every year since 1960 I'm sure a lot of these, especially in recent times, are paid placement, but it's still kind of fun. As for the others, the nomination process excludes many of what we would call "iconic" cars. Nominees are required to be in the industry for a specific length of time, so that would exclude a car like the Bullitt Mustang, which was only in a single film. Nomination also requires agreement from the nominees' management team and there is an ongoing maintenance cost of having a star.

How stupid can they get?
S

Chalk up one for the machines. What's next, the digital James Dean?
T

The Hollywood Walk of Fame is a pay-to-play award so I'm sure it was a GM paid endorsement.
G

Or it could have been recognized because it is the longest lived name plate in automotive history having been in continuous production since 1935. Even through the WWII years. Pretty impressive.
S

A Suburban is pretty iconic. Didn't they begin in 1934?
M

Originally Posted by aquariuscsm
A Suburban is pretty iconic. Didn't they begin in 1934?
According to Wikipedia, the Suburban debuted in 1933 as a mostly wooden bodied carryall available only to the National Guard and the CCC. It seems it became available to the public in 1935. Interesting stuff. A friend of mine has a 2013 1 ton version 3500.

Dave has KITT send hypnotic sound waves into the mind of unsuspecting auto parts store managers' to make them give him cheap or even free oil.

Originally Posted by Snagglefoot
Always liked Burbs. I had a 84,93,05, and 08. Most truck boxes are empty. Might as well throw in some seats and a roof!

Thread starter
Originally Posted by TheLawnRanger
Dave has KITT send hypnotic sound waves into the mind of unsuspecting auto parts store managers' to make them give him cheap or even free oil.
Nah !!!!! No free oil yet, But years ago I did get free Pizza hut pizza if I let manager and crew take a pic with KITT

It was a couple of supreme pies. Saved like $45 Dave
G