Thread starter
This was mine around 1999 or so. Mcdonalds had a promotion and it came with a happy meal. The service was with Cingular and had huge roaming fees. I called a girlfriend and got charged $25/min roaming fee back then. Surely you're joking about the Happy Meal? Got my first cell phone in 2003. I was one of those steadfast anti-cellphone people-- my reasoning was if I was out doing stuff, I didn't need to be bothered with phone calls. For a long time that was true, but in 2003 I finally relented. It did end up being handier than I thought. I had T-mobile then which was very new, I think they were Voicestream before that. In Colorado Springs where I lived at the time, the service was pretty good. But anytime I traveled out of the area I was met with dead zones all over the place. When I went to visit my family in northern VT, there was no service whatsoever once you got past northern Mass / Brattleboro area. It was that way for a LONG time, maybe 2008-ish things started to improve in more remote areas. I don't remember having any roaming fees unless I was in BFE. I think T-mobile gave free roaming on AT&T GSM towers, IIRC. First phone was a Sony Ericsson T610. I really liked it, one of my favorite phones. 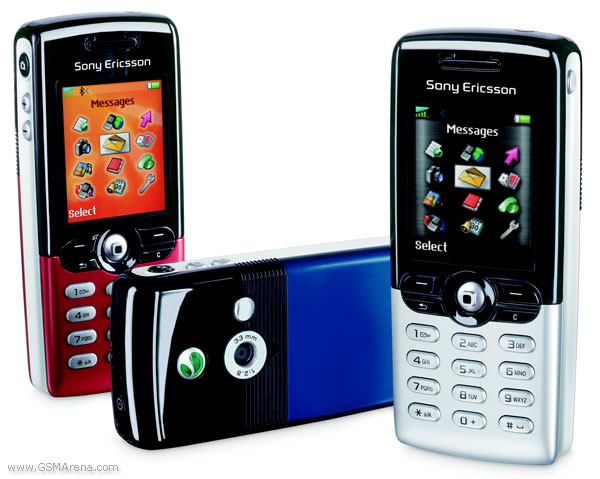 my first phone was the motorola brick. having one of those made one feel special because they were uncommon and service was expensive.

Mine was a hand me down Nokia 6061, on Cingular... parents gave it to me when I was in 6th grade. It was free to call people after 9pm, unless you were calling someone else on Cingular. Had no texting and no data, could only make phone calls. 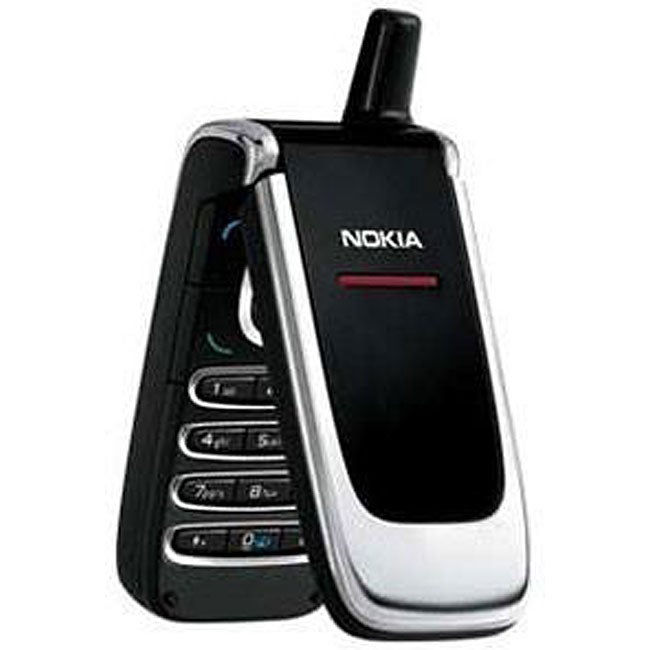 I remember these horror stories years ago: https://www.iphoneincanada.ca/iphone-3g/iphone-on-rogers-roaming-results-in-6000-phone-bill/

Is the McDonald's thing true? My first one was a blue Nokia flip in high school around 2007. Broke the front/ outer screen while working on my Jeep. The next was the black and orange razor in 2010 and broke it the same way. I wasn't much of a texter. My girlfriend at the time had to show me.

Any one remember the bag phones?

I've seen them in war movies. 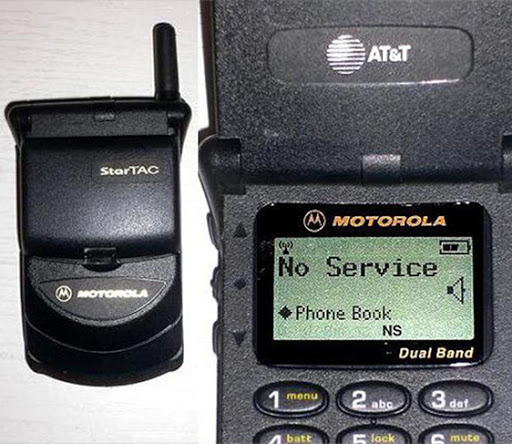 Before that, it was a Motorola Flex pager. I wish I could get one for work rather than having to answer the phone from a dead sleep. 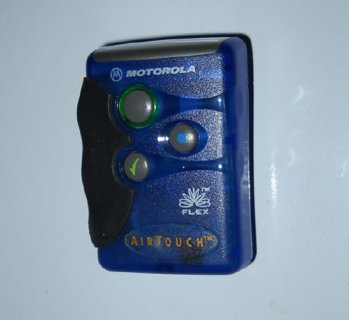 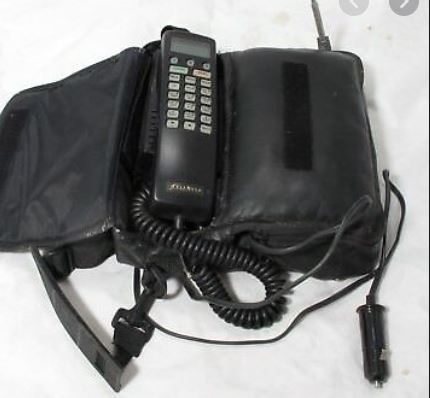 not my first phone but I was charged $5 per MB when I was in Canada once.. not an issue except I had added on Canada data/roaming. I literally called Verizon TWICE and asked.. so I can use my phone in Canada just like at home now with my current plan and add on? ARE you sure .. I heard horror stories of 2500 phone bills.. I was reassured both times... then.. got a verizon bill for $3000 and no one would look at it... was a stressed out time... One of the major reasons I dropped them like a rotten potato a couple months later. (Eventually ended up paying $50 and they dropped the other $2800 ish data charges)

First phone was a Fujitsu commander installed in my first new car, a 1986 Mustang GT. 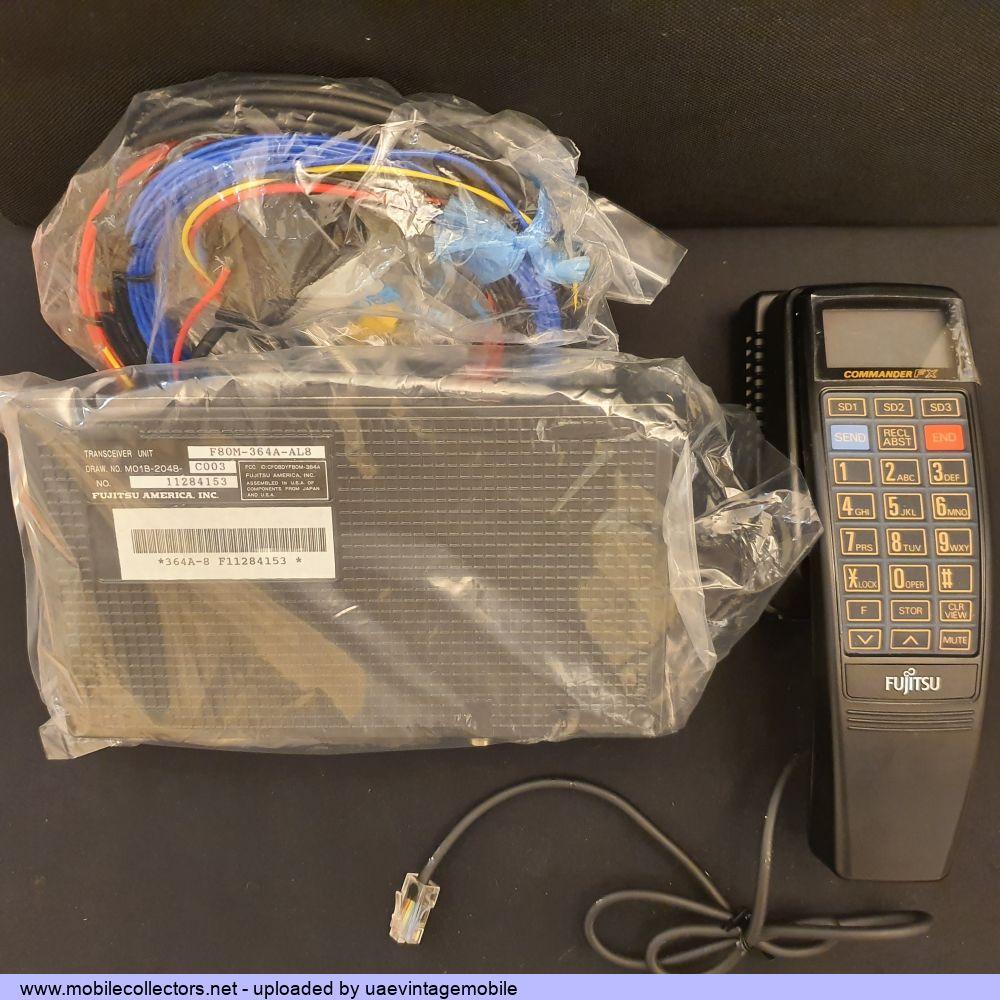 Mine was the Motorola Krave. Big piece of junk. Soon got a Samsung Intensity. That was a good phone. 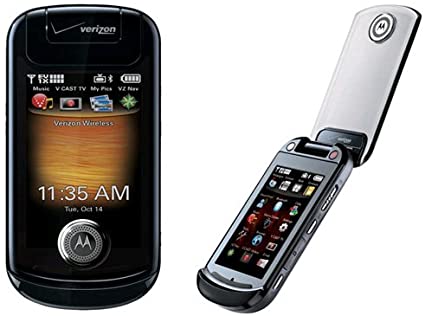 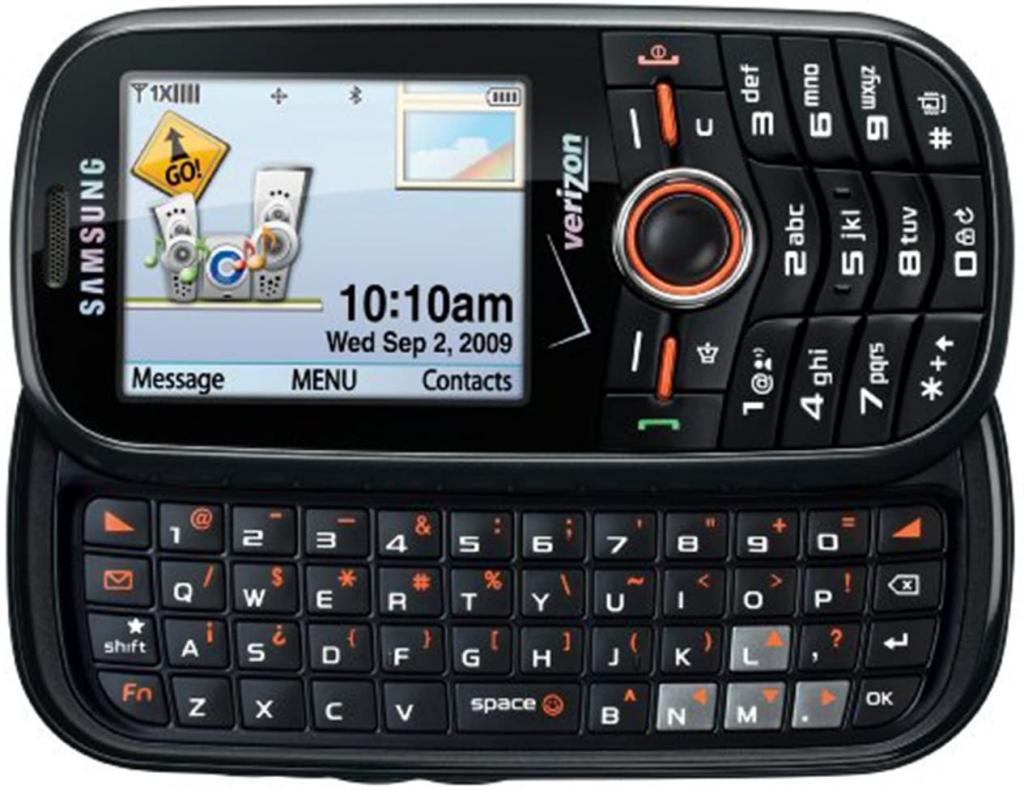 Yep ... my Motorola pack was big money and only worked here and there so still had IMTS phone and two company radios. A white crown Vic with lots of antennas kept the speeders fooled often. ðŸ‘€

Mine was early 90s and it was huge and thick. Reminded me a little smaller version of a walkie talkie. 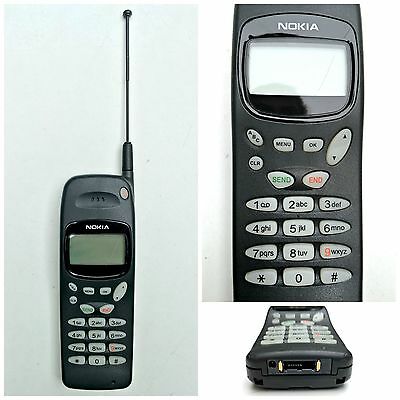 My job at the time partnered with Cingular and I was paying per-minute for every minute used (this is important later). There was some sort of a promotion going on where I was supposed to get a credit in my bill for the phone's activation fee and when I didn't get the credit I called customer service. The rep was able to find evidence that there was a promotion going on at the time I signed up, but since it was over when I called to complain, they couldn't retroactively give me the credit so they gave me 2 months of free minutes - no limit. When I finished those 2 months, it turns out that it would have been cheaper for the rep to find another way to get me that credit...I used that phone for everything, including using the phone for customer support calls rather than the rotating phone that the company gave for people on-call

Originally Posted by 92saturnsl2
Surely you're joking about the Happy Meal?
Not sure about with a Happy Meal, but I found this saying that McDonald's had a promotion where one got a free Ericsson 768 with a minimum donation to the Ronald McDonald House charity. That was their nonprofit that housed the families of patients at several major children's hospitals.
Quote
https://honda-tech.com/forums/gener...you-had-cell-phone-3265686/#post50666940 1998 and it was an Ericsson 768 that you got for "free" when donating to the Ronald McDonald house. Service was through PacBell, which then changed to Cingular. 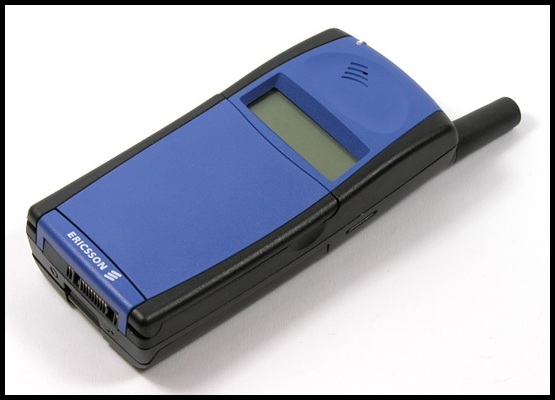 I remember ads for some place in the mid 90s selling MicroTACs for maybe about $200 without a plan. However, back then in California the providers couldn't subsidize the phones. On a visit to NYC in 1994 I was in a department store where a friend I was visiting pointed out the prices and noted that it was subsidized with a minimum contract. Not 100% sure when contract subsidies were legalized in California, but it was by the time I had my first cell phone. My first phone was a Nokia 5100 Series back in 1999. I was laid off and the job search consultant retained by my former company recommended that everyone have a cell phone just in case one might be late to an interview. My contract was with Cellular One. I think it had maybe 60 included minutes per month, plus any long distance and roaming fees outside of a fairly small area of Northern California. I was able to use it in Stockton without additional fees. I rarely used it given the limits, and I think it might have been $1/minute over the included minutes. My subsidized price might have been about $99, but I had to pay sales tax based on the full retail price, which was maybe $600. It was easy to use but the standard NiMH battery might last 60 minutes of talk time and a couple of days standby. The battery was easy to swap, but it would have been extra for a charging dock to charge it outside of the phone being connected to a power adapter. They had a variety of available batteries including one that was double-capacity and one that had a vibration feature.

Originally Posted by 4WD
Yep ... my Motorola pack was big money and only worked here and there so still had IMTS phone and two company radios. A white crown Vic with lots of antennas kept the speeders fooled often. ðŸ‘€
Was it one carried around on a shoulder sling? I remember going on a senior class trip where the tour organizer had a large (I think Panasonic) cell phone in a shoulder bag. That thing was about the size of an old modular VCR, although it had a separate handset with a cord.
You must log in or register to reply here.
Share:
Facebook Twitter Reddit Pinterest Tumblr WhatsApp Email Link
Top