Sad indeed. Seemed like a genuinely friendly and approachable individual.
0

He lived a great life. Very sad it had to end under such circumstances. Rest In Peace. Met him back in 1995 at MIS. One of the most genuine and nicest drivers I've ever met. He asked ME about my life. Where I was from, what type of work I did, family, etc. He was truly interested in who I was as a person. At that time, the PC simulation game NASCAR Racing by Papyrus had been out about a year and I would play it for hours every day. I told him about it and he asked a ton of questions. He said he was going to check it out, but I never followed up to see what he thought about it.

Very nice guy. He turned a bad personal thing into telling everybody to get checked for cancer. God Speed Sir.
P

Godspeed, John. I couldn't have picked a better racer and more so, a better man to be a diehard fan of.ðŸ’”...¢ #checkitforandretti 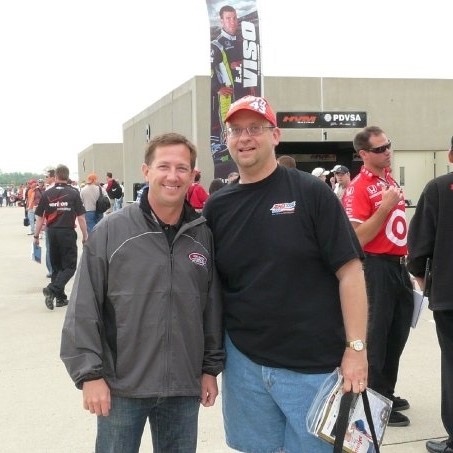 The bravest Andretti
B

Thanks for sharing this news, sad. I enjoyed watching him run the Petty number 43.

A final lap for John around IMS this afternoon. 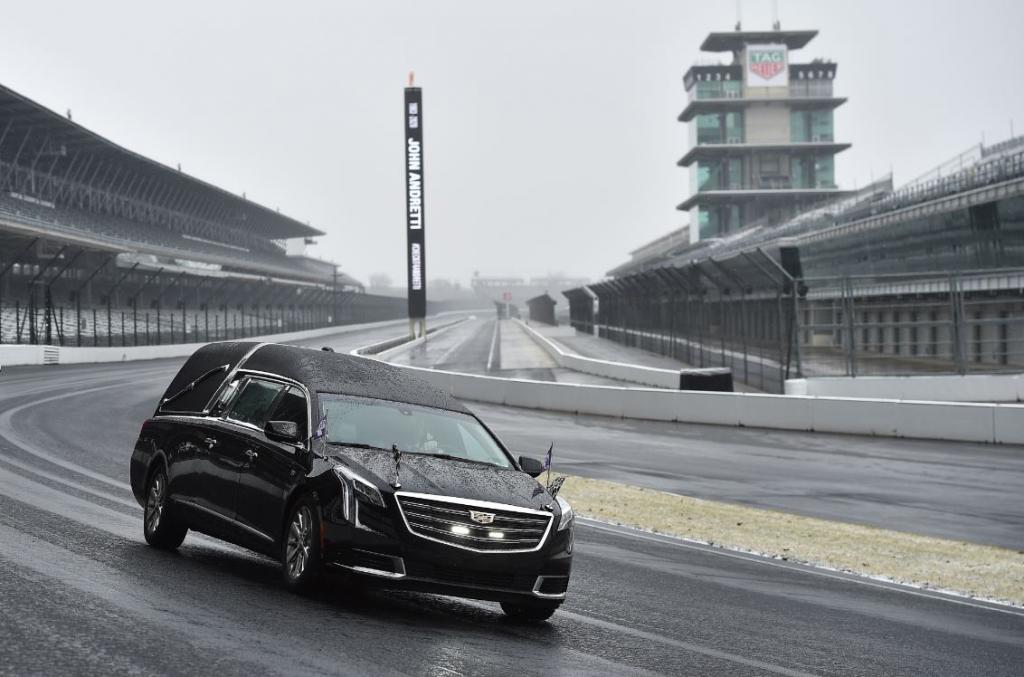