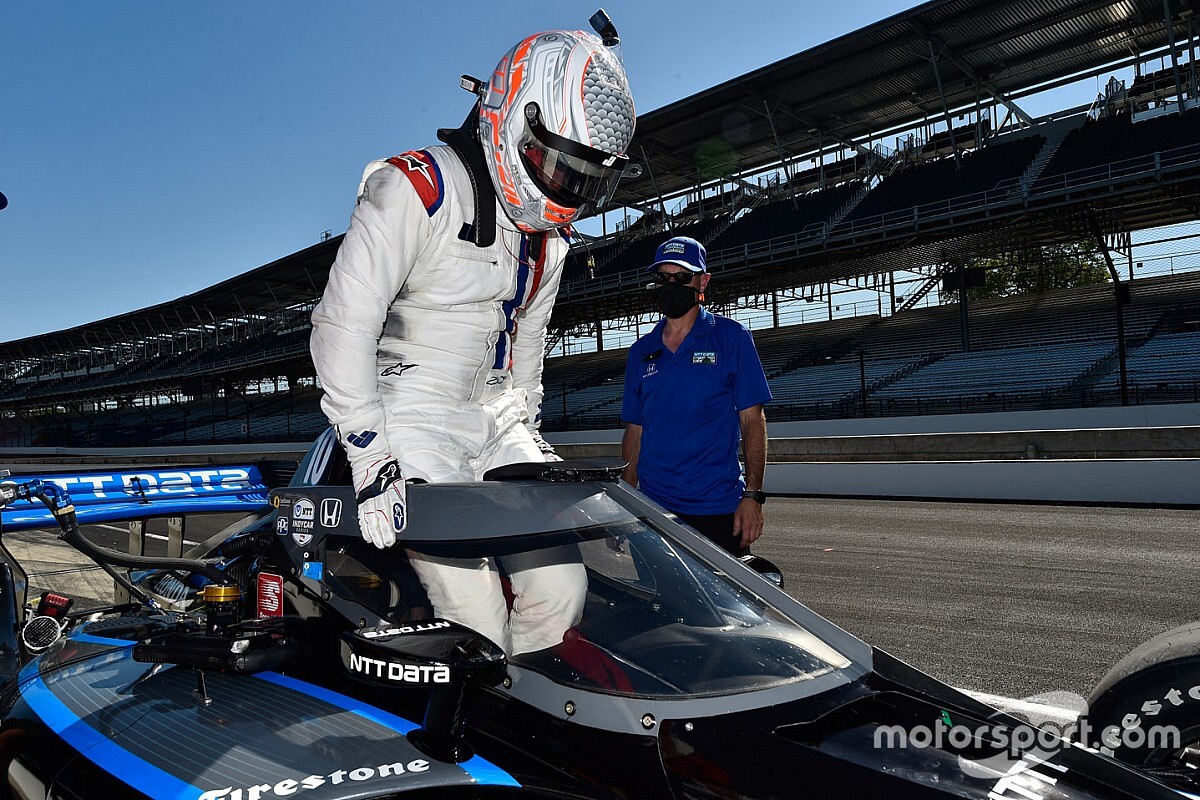 Jimmie Johnson to IndyCar with Ganassi for two-year program

Seven-time NASCAR Cup Series champion Jimmie Johnson is aiming to make the switch to IndyCar in 2021, and has announced he has joined forces with Chip Ganassi Racing.

Love it! Looking forward to seeing him drive! My money says he'll wind up in the Indy 500, if not 2021, certainly by 2022. He won't be able to resist. Especially driving for that team.

I'm really excited for this. I am both a huge IndyCar and NASCAR fan. I think this will really help increase interest in IndyCar among the NASCAR crowd.

I admit I wasn't and am still not a Jimmie Jam fan. But he seems like a cool person.

At 45 JJ ties for the oldest driver in IndyCar. Hope he can adapt to the different car before he hurts himself.
D

I would assume that Chip has had him in a car a few times before signing him. And I read that he is only gonna do road/street courses. At his age it would be foolish to go to a more dangerous series and run the ovals at the speeds they run. Even he said that is not gonna happen. My guess is he probably wanted to run open wheel since he was young. If he doesn't do it now he will regret it for his remaining days. Nascar 20 years ago was paying way more than IRL/CART. Not sure about now though. I am not an open wheel fan. The cars are too fragile. But I will probably tune into a few races to see how he is doing.

bdcardinal said:
I admit I wasn't and am still not a Jimmie Jam fan. But he seems like a cool person.
Click to expand...

I was sick of him winning all the time. Then when he started losing, I starting pulling for him. He is a class guy.

I doubt Jimmie is done with Nascar, why not drive a third part time Ganassi Chevrolet when time permits, it's going to be to hard to resist!

Location
Under the hood

The more the merrier, especially distinguished drivers from other racing disciplines.

A couple years of limited schedules from Johnson, or 500 one-offs from Alonso add to the show.

But, they're only subplots to the main show, which has an accomplished 40-year old series veteran like Dixon, mixing it up with a 43-year old Sato, and under-30 vets like Newgarden, as well as hard-charging youngsters like Herta, O'Ward, and Ferrucci playing roles.

The old guys will retire sooner rather than later, and others will take their place. Dixon is as good as they come, and presents his case, but the changing of the guard is in full effect, and to me, the more interesting aspect of the series, for now, and the future.
You must log in or register to reply here.
Share:
Facebook Twitter Reddit Pinterest Tumblr WhatsApp Email Link
Top