Thread starter
Read a biography about the Dodge Brothers and it is interesting to note for the first decade of its existence, Ford vehicles were mostly Dodge. Ford supplied the wheels,interior and wood/metal bodies. Ford had zero basic investment dollar wise as everyone else took the risk. The Dodge brothers took company stock for a long time as Ford couldn't pay. Ford decided to stop paying dividends and basically cheat his stock holders, the biggest being the Dodge Bros. So they sued and won. The capitalization of Dodge was far larger than Ford for its first decade and they could have owned it outright if it chose. They decided they would build their own car utilizing their own superior engineering and let Ford have the huge entry market share. Interesting read. The Dodges also provided engines and transmissions for Oldsmobile early on.

Thread starter
Dodge Bros both died young and a bank bought out the widows soon thereafter. Walter P Chrysler bought it from the bankers. Dodge was known for its unmatched reliability in the early days. The name plate has suffered through first Daimler and now Fiat. Depending on model/drivetrain they still can be a reliable long lived vehicle.

I never had a Chrysler product(5 of them from a 64 Valiant to a 81 K-Car) that was worth a hoot. Started driving Fords in 85 and have never had a bad one. Fords aren't perfect, but they have been quite reliable for me. All 8 of them.

The brand Dodge will be history soon. Fiat is letting Chrysler and Dodge whither. Ram and Jeep are the focus and as soon as Great Wall makes the right offer, the sale will be made.

Dodge now days is not anywhere near what it used to be, relative to other names. In the 20's and 30's Dodge was a name to be respected. Been a long slow ride down hill since ... But the same happened to Packard and a slew of others. There is very little room at the top, and it's a fierce market ...

If anyone ever gets a chance to go to Dearborn, Michigan (Ford's hometown), the Automotive Hall of Fame is worth visiting. Lots of cool information and it sheds some light on how related all of the now Big 3 (American) automotive manufacturers are. Although one can argue Chrysler hasn't been American for some time..
Last edited: Jun 6, 2018

Originally Posted By: dlundblad
Although one can argue Chrysler hasn't been American for some time..
I'd like to think I bought a dirty Italian.

Guess that they lost their "magic" 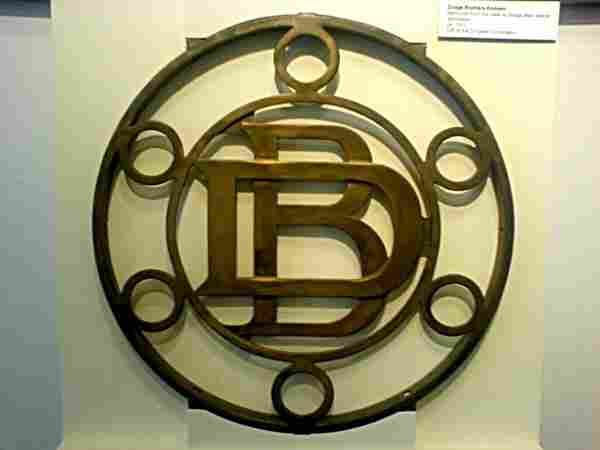 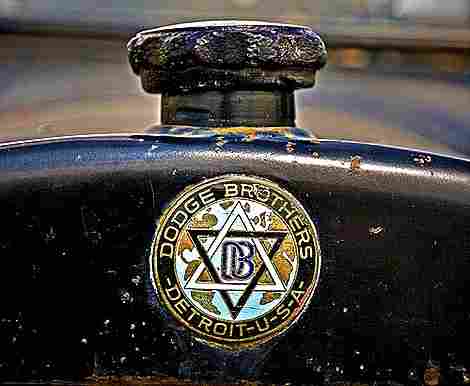 I saw a 1917 Dodge in showroom condition at a local gas station last month. It was very nice. I'm not a Dodge fan but there was no denying the classiness of that car. That engine purred like a kitten.

the little Town where my sister lives has a big car show each august, I've not gone the last couple b/c it's largely the same cars year after year, but one I always look forward to seeing is the old Dodge Brothers Delivery van from a local Candy Company. I used to have pics of it, but... the only thing i can find anymore is of a decal on the back window. 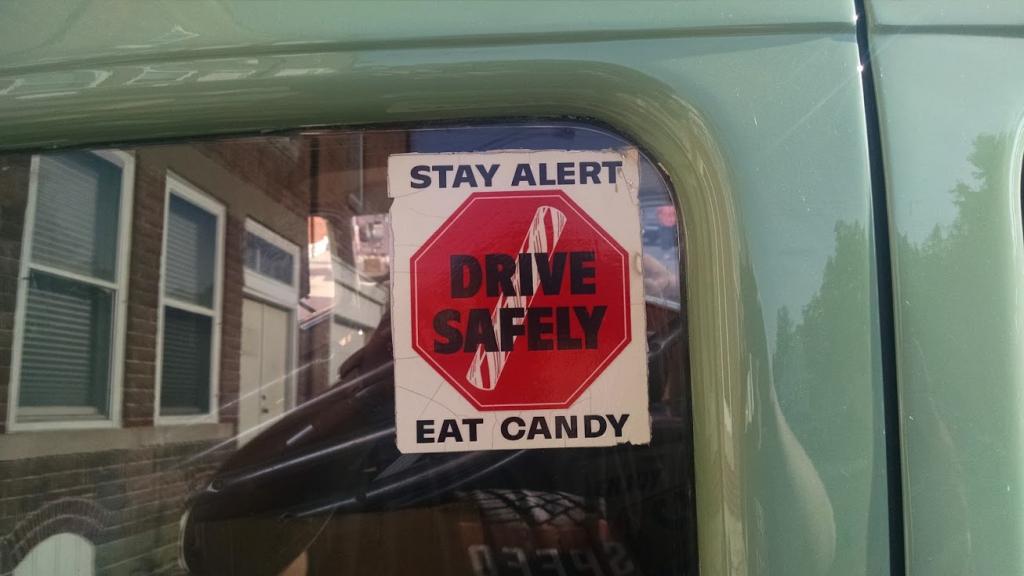 wow... just did some reading up on a little shop in said town, now specializing in classic British sports cars, but on their history, this guys grandfather, or great grandfather in this same building, was an original 1914(first year of production) Dodge Franchisee.. the franchise stayed in the family until 1987, when his cousin sold it. At that Time(1987) they were one of only 2 Original First year Dodge Franchises Still in the operation in the same family.... kinda cool... (oh and if later British sports cars are your thing, he has TR-8 Serial #1 in his showroom. )
Last edited: Jun 6, 2018

If I ever buy one I'm so using that line!

Originally Posted By: supton
If I ever buy one I'm so using that line!
Go ahead.

It might actually be a dirty German. The platform is that old.

It might actually be a dirty German. The platform is that old.
Odds are it'd be a Caravan. And at that point I suspect the wife would not care much for the comment.

Henry Ford started and failed the Ford Motor Company more that a couple of times due to his dabbling in ideas and ventures that the market would not accept. It took Henry Ford bring outside talent in like the Dodge Brothers to get the Ford Motor Company off the ground and running. Once it became turn key for Henry Ford, he slowly and methodically shafted those that helped him get off the ground and then took claim for most of the success.
You must log in or register to reply here.
Share:
Facebook Twitter Reddit Pinterest Tumblr WhatsApp Email Link
Top